A podiatrist, also called a doctor of podiatric medicine, is a specialist who provides medical diagnosis and treatment of foot and ankle problems, such as bunions, heel pain, spurs, hammertoes, neuromas, ingrown toenails, warts, corns and calluses.

A podiatrist also renders care of sprains, fractures, infections, and injuries of the foot, ankle and heel. In addition to undergraduate medical school training, podiatrists also attend graduate school for a doctorate degree in podiatry. Podiatrists are required to take state and national exams, as well as be licensed by the state in which they practice.

According to the American Podiatric Medical Association, there are an estimated 15,000 practicing podiatrists in the United States. Podiatrists are in demand more than ever today because of a rapidly aging population. In addition, according to the association, foot disorders are among the most widespread and neglected health problems affecting people in this country.
Typically, podiatrists:

Consult with patients and other physicians on how to prevent foot problems.

Perform surgeries to correct or remedy such problems as bunions, clawtoes, fractures, hammertoes, infections, ruptured Achilles, and other ligaments and tendons.

Prescribe therapies and perform diagnostic procedures such as ultrasound and lab tests. 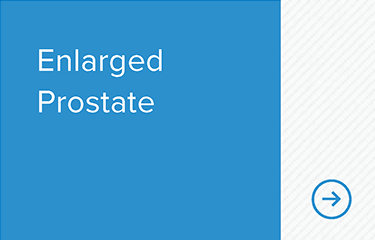 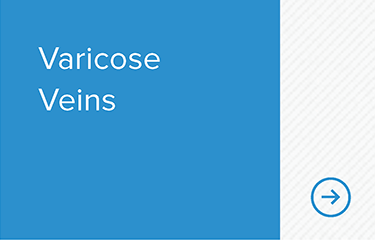 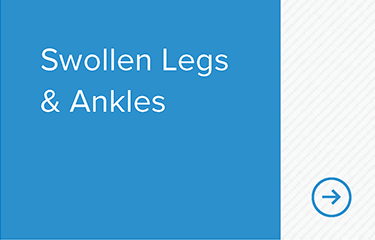 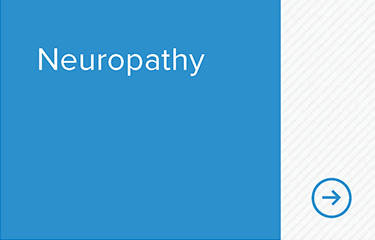 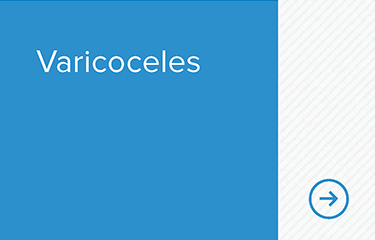 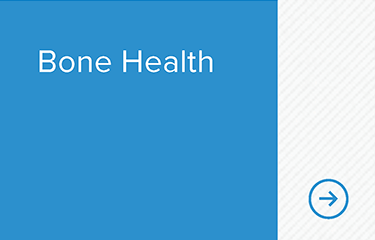 Looking for more? Browse our patient resource
library or take a self assessment quiz.