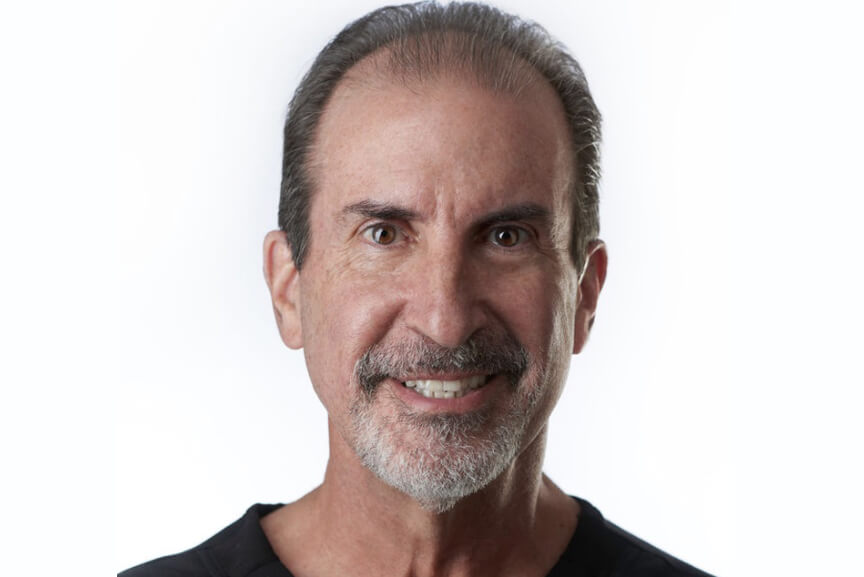 Dr. Lowy is committed to keeping his patients on their feet and active. “I believe my patients deserve all of the information they need to make good choices about their foot and ankle care.” It is his goal to educate his patients on the biomechanics of lower extremities and provide them with the latest medical advances.

A graduate of New York College of Podiatric Medicine, he completed his residency at Monsignor Clement Kern Hospital for Special Surgery in Michigan. Dr. Lowy is Board Certified in Podiatric Medicine and Surgery, and a Fellow of the American College of Foot and Ankle Surgery.

In April 2022, Dr. Lowy joined Comprehensive Integrated Care after being in solo practice for over 30 years. “Working as part of a multidisciplinary team adds dimension to the care I can give to my patients.” He has experience diagnosing and treating a wide range of foot and ankle problems. His focus is on developing a treatment plan to address each patient’s individual needs and delivering the best care possible to bring them relief.

Fill out this form, and a member of our team will
help schedule your appointment or answer your question.